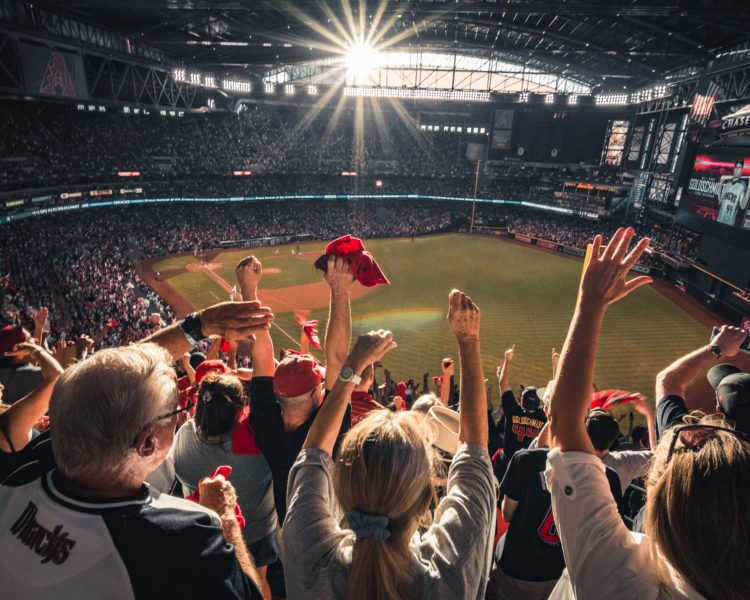 Excitement and thrill are coming to Toyko in under a year as the Olympic Games will heat up in Japan during the summer of 2020. Myriads of people will travel to Japan for the spectacle. Debutants include skateboarding, surfing and karate among other exciting competitions. Fans from around the world will have their attention focused on how the festivities play out.

Being a fan of a sport is a thrill for more reasons than one. Rich history and unbreakable bonds connect the game to its admirers. Take a look at some memorable trips a sports fan can take around the world.

There is an intriguing place in Ohio that is home to several professional sports franchises and the Rock and Roll Hall of Fame. Cleveland, Ohio was back on the map during summer’s midseason classic as it hosted the MLB All-Star Game. A gracious host, Cleveland again showed the world that it can host extravagant events, and make it look professional and unblemished. It makes a great place to catch a ball game.

English soccer player Wayne Rooney was a global star at one point. Playing at the highest level for both club and country, Rooney was certainly a star in a global game. That star has since left Europe for the confines of Washington D.C. and the D.C. United soccer club. For fans of the game or D.C. United fans in general, experiencing a match near the nation’s capital at Audi fan is a great time.