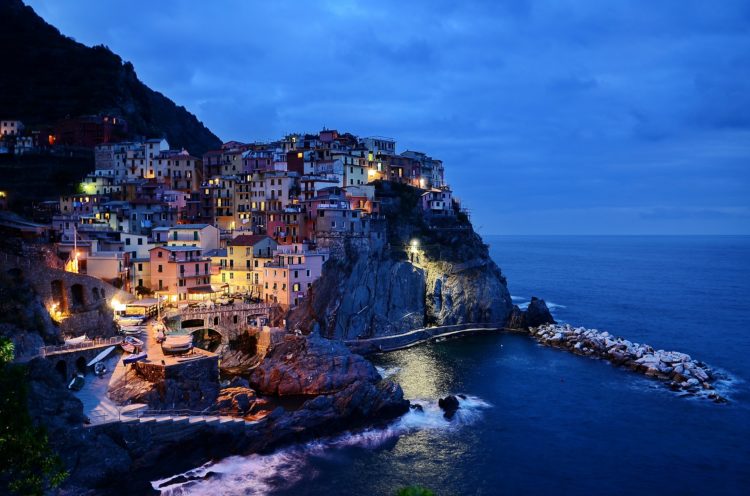 Many regions across the globe are in danger of shutting down because of an issue with depopulation in recent years. As more of the younger generation is opting for relocation to larger, more urban areas, rural and more remote villages and towns are resorting to paying people to become residents.

This is a region east of Rome known for its olive tree pastures and mountain views. What was once a thriving, densely populated area is now losing people at a rate of nearly 10,000 people in just five years. The regional council has advertised their offer of $770 per month for a period of three consecutive years to anyone who takes up residence in their town and opens a small business. They will also help with moving costs and pay new residents as much as $27,000 to re-settle in their area. The goal is to re-energize their population as well as their local economy with new generations of families.